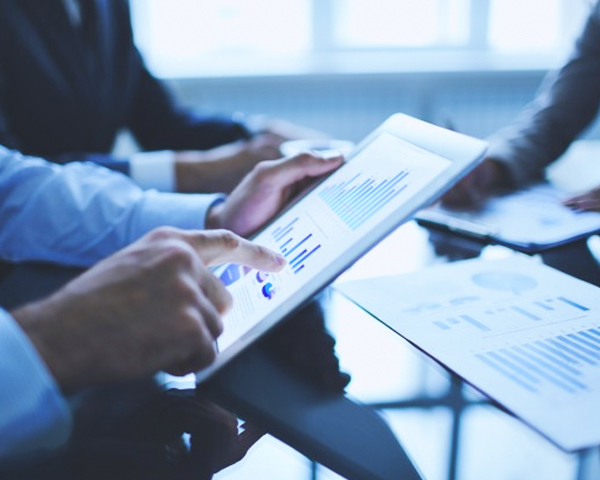 There is no doubt that digital transactions are on an upswing in the country. However, despite the rising popularity of digital transactions, the segment is still grappling with numerous challenges. Some of these key challenges along with possible solutions necessary to achieve a successful and large scale digitization are discussed herewith:

For a successful cashless economy, financial inclusion is imperative. The Pradhan Mantri Jan Dhan Yojana is one such successful step which has created 18.15 crore bank accounts in rural/semi-urban areas and 12.7 crore in urban geographies, adding 23.27 crore RuPay debit cards to the cashless ecosystem. Further, UPI and Bharat QR scan & pay instruments have simplified cashless transactions and made it accessible for the rural and marginalized income groups with lower literacy rates.

While these are encouraging initiatives, there still remains a large divide in the cashless instruments and the available infrastructure to use them. For e.g. there are currently over 830 million debit card users in the country with only 2.9 million POS terminals, where these can be swiped. Similarly, while UPI and QR code operated asset light instruments is expected to reach 1.5 million users by March 2018, there are currently only 7 lakh shops or POS terminals where these can be accepted. Matching the rise in digital payments instruments with accessible payment infrastructure is a vital challenge that needs immediate attention.

With the second largest population of internet users in the world, India is an active digital player when it comes to entertainment, social networking, communication, online shopping etc.

However, the use of internet as a significant medium for cashless transactions is yet to be actively realized. As per a recent report, it is estimated that out of the 460 million mobile only internet users in the country, only 125 million are fluent in English – the language largely used for instructions in majority of digital transaction platforms. Apart from the language, a most of rural and low-income group population find the available digital platforms either too complicated or simply not compatible for their current expenditure patterns.

While government partnerships with international leaders like Google for essential skill training, proliferation of Indic language on the web and digital infrastructure development for public environments are all steps in the right direction, a comprehensive digital literacy campaign among defined target groups like women, youth, micro merchants and illiterate group is vital for a successful cashless economy.

INR 2000 will push the cashless economy cause further. The implementation of Goods & Services Thoughtful policy decisions taking into account interest of consumers and all stakeholders in a payments transaction will be instrumental in driving the cashless economy. Demonetization, strategic Digital India campaign, reduction of MDR and subsidy on debit card, UPI BHIM and Aadhaar enabled transaction below Tax was yet another factor that encouraged transparent taxation and cashless transactions to create an organized marketplace. Additionally, with a variety of digital payment instruments, from UPI BHIM, BharatQR and Aadhaar enables payments are all positive policy initiatives that are driving digitalization amongst diverse strata of the society.

However, policy interventions that incentivize digitization at the grass root level are vital for successful implementation of the cashless economy. These include:

Limited access to high speed data networks, unreliable and weak connectivity, proliferation of sub-standard hardware like counterfeit mobile phones and pirated software are some of the challenges plaguing digital infrastructure in India.

In line with the ambitious Digital India initiative, a large-scale development of infrastructure is underway and is set to adequately address these issues. The key pillars for the digital transformation, set to accelerate India’s global standing as a cashless economy, include:
[nz_il type=”circle” icon=”icon-checkmark” icon_color=”#ffffff” background_color=”#004fb1″ ]

India has always been a cash friendly country and major digitization is largely driven by millennial and globe-trotting urban population. The average Indian continues to remains speculative about using the digital platform, when it comes to his money.

Factors listed above offer a sneak peek into current status of digital transactions in India, chronicling the challenges, government efforts and shortfalls. It also offers a holistic view of the macro and micro environments and the possible multi-pronged, customized and agile solutions to drive digitization.

This article by us appeared in Bisinfotech.com . It can be read here:
https://www.bisinfotech.com/blog/achieving-pervasive-digitization-india-overview/ 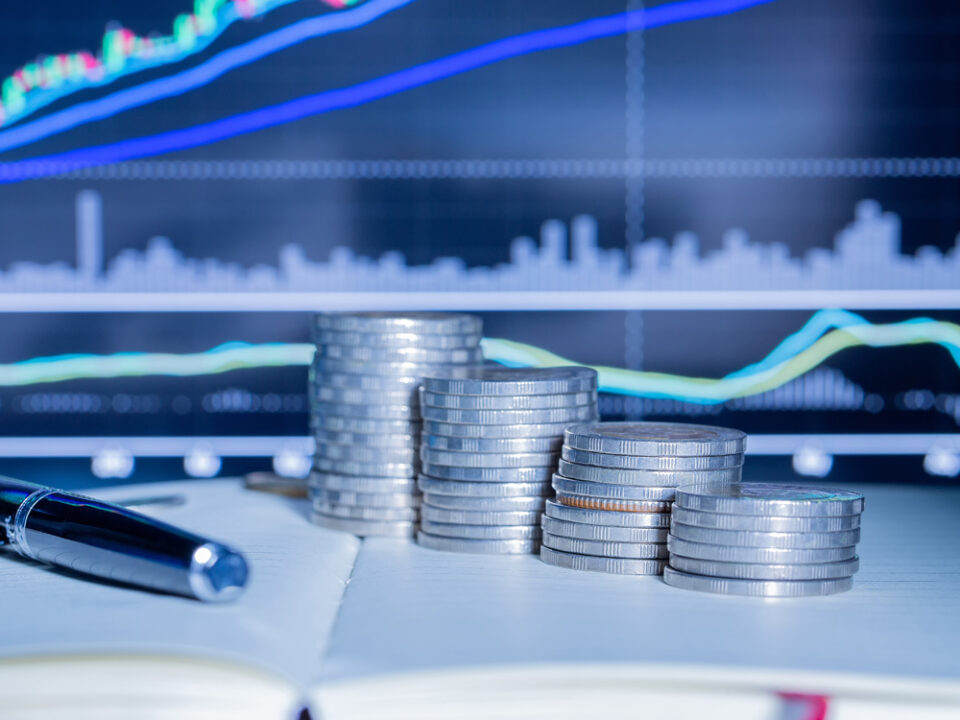 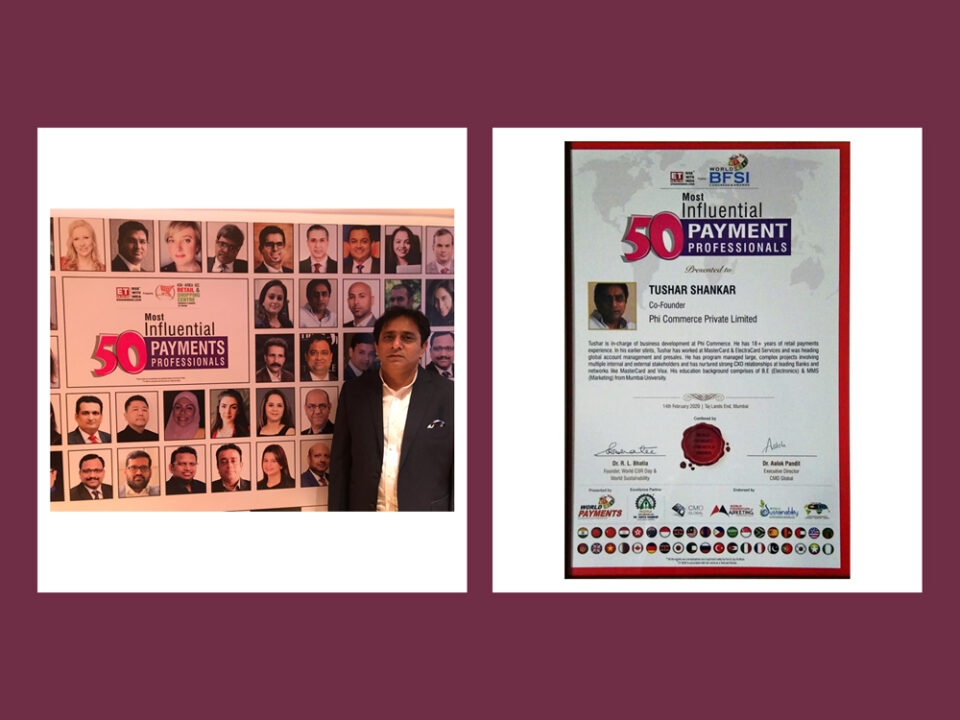 Our co-founder amongst the “50 Most Influential Payment Professionals”