What the new MDR structure means for all stakeholders involved 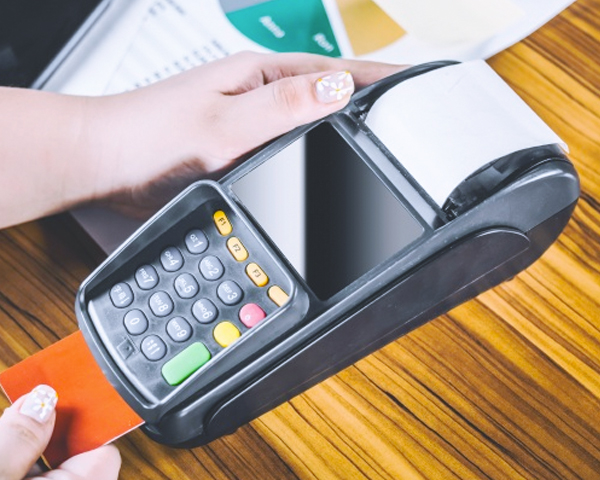 Recently, the RBI announced a revision of the Merchant Discount Rate (MDR) with an objective to push for cashless transactions and to ensure that the process is economically viable for all stakeholders.

The revised rates have generated a strong reaction from the community, leading to a debate on the feasibility of this initiative. In a bid to safeguard the ‘Digital India’ objective, the government further announced a subsidy on MDR for transactions done using debit cards, UPI, BHIM, and Aadhaar-enabled payment up to Rs 2,000. Despite this, the new MDR structure faces resistance due to complexities at various levels. Presented herewith is a broad overview of the impact of the revised MDR on various segments.

What is the new MDR?

Maximum MDR for both capped at Rs 200 per transaction

Previously, for transactions up to Rs 1,000, MDR = 0.25 percent (irrespective of merchant turnover).

Maximum MDR for both capped at Rs 1,000 per transaction

Impact of revised MDR on digitisation:

What it means for each stakeholder

The inequitable distribution of MDR has been a matter of discontent especially amongst acquiring banks and payment facilitators, who have been developing the merchant acceptance market but are operating on very thin margins.An industry initiative to regularise the ratio of split in the interchange rate, such that it can be a fair distribution among acquiring banks, issuing banks, and payment facilitators will be the first step towards a collaborative digital payments ecosystem.

Sharing his views, Mr. Jose Thattil, Co-Founder and CEO, Phi Commerce said, ‘These are hugely exciting times for payment facilitators like Phi Commerce. Given the anticipated multi-fold increase in transaction volumes originating from newer customer segments, newer merchant categories and newer use cases, processing platforms need to be highly scalable and robust. At the same time, payment facilitators will have to focus on innovating and designing new solutions in such a way that the overall unit cost of acquiring transactions reduces.

This article by us appeared in Yourstory. It can be read here:
https://yourstory.com/2018/01/new-mdr-structure-means-stakeholders-involved/